Jack Shepard is an out-of-shape auto shop owner, far removed from the man who once protected the world’s freedom. Reluctantly called back into action by the government, Jack is tasked with turning a rag tag group of kids with special powers into a new generation of superheroes to save the world from certain destruction. Based on Jason Lethcoe’s graphic novel “Zoom’s Academy for the Super Gifted”. 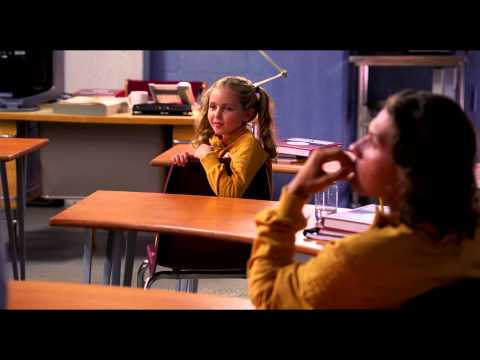