A fictionalized account of the early life of the American president as a young lawyer facing his greatest court case. Ten years in the life of Abraham Lincoln, before he became known to his nation and the world. He moves from a Kentucky cabin to Springfield, Illinois, to begin his law practice. He defends two men accused of murder in a political brawl, suffers the death of his girlfriend Ann, courts his future wife Mary Todd, and agrees to go into politics. 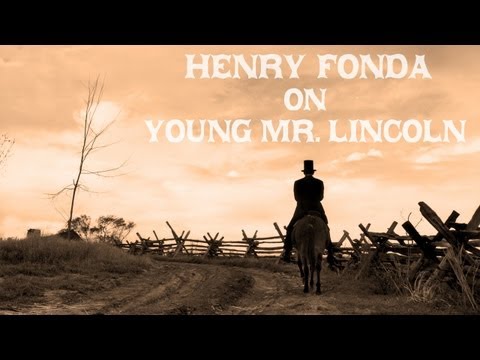