You Light Up My Life

Laurie has been in show business since she was a child. Her dream is to be a singer, songwriter and actress. Her father wants her to be a comedian like him and Laurie only tries because it pleases her father. But she is a lousy comedian. She auditions for everything and is engaged to Ken, but Ken does not understand her needs. She has a one night stand with Chris, only to later find that he is a director. She has many emotions that have not yet been addressed and she must face them before she can get on with her life. 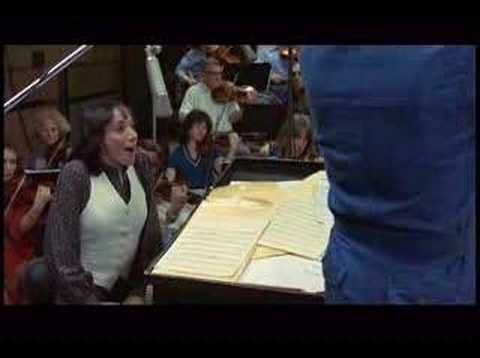