Wyatt Earp is approached by a journalist for an interview about how he became a famous sheriff. Earp told the story of how he was a fearless U.S. Marshall. If 27-year old Wyatt Earp comes out that his first girlfriend Dora Hand was murdered. Together with his friend Doc Holliday, Bat Masterson, Bill Tilghman and Charlie Bassett he goes hunting for the perpetrator … 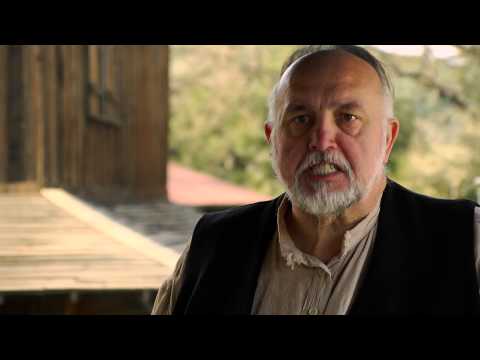