During an ordinary day in Hundred Acre Wood, Winnie the Pooh sets out to find some honey. Misinterpreting a note from Christopher Robin, Pooh convinces Tigger, Rabbit, Piglet, Owl, Kanga, Roo, and Eeyore that their young friend has been captured by a creature named “Backson” and they set out to save him. 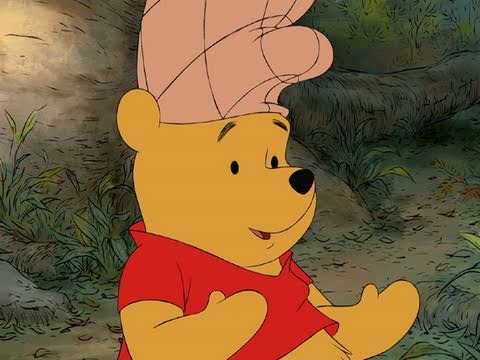