Who Was That Lady?

In order to get back into the good graces with his wife with whom he has had a misunderstanding, a young chemistry professor concocts a wild story that he is an undercover FBI agent. To help him with his story he enlists the aid of a friend who is a TV writer. The wife swallows the story and the film’s climax takes place in the sub-basements of the Empire State Building. The professor and his friend, believing themselves prisoners on an enemy submarine, patriotically try to scuttle the vessel and succeed only in rocking the building. 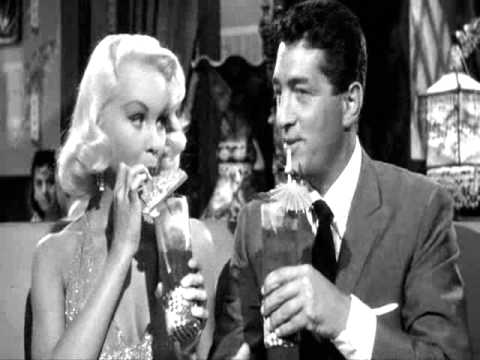