Raymond Lembecke (Vincent Gallo) is a con just out of prison after serving time for selling drugs for his mob boss Tony Vago (Rod Steiger). (Lembecke was innocent and took the rap for Vago.) Lembecke thinks Vago owes him big time so, when his former boss gets him a measly job in a warehouse, he decides on revenge and plans to steal a million dollars worth of drugs from him. 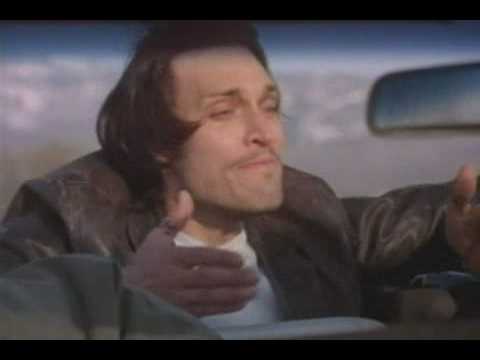