Joe Barrett returns to Tokyo after World War II where he once owned a bar, Tokyo Joe’s, and deserted his wife Trina. They have a seven-year-old daughter. Kimura forces Joe into piloting war criminals by revealing that during the war Trina made treasonous propaganda broadcasts. 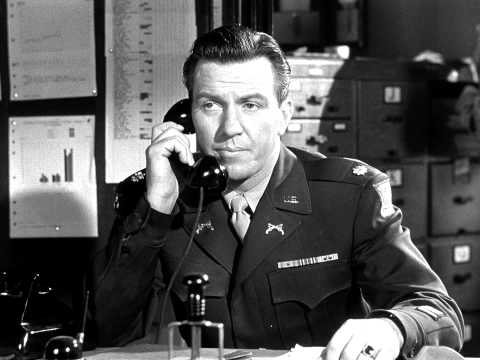