Jerry, a misfit Mafia henchman, is assigned the low-level job of keeping an eye on Gino, a shoe repairman fingered by the Mob to confess to a murder he didn’t commit. But Gino’s mistaken for a Mafia boss, and the two are suddenly catapulted to the highest levels of mobster status. Only friendship will see them through this dangerous adventure alive! 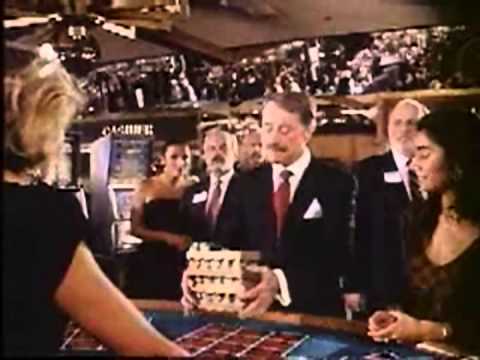