They Came to Cordura

An army major, himself guilty of cowardice, is asked to recommended soldiers for the Congressional Medal of Honor during the Mexican Border Incursion of 1916. 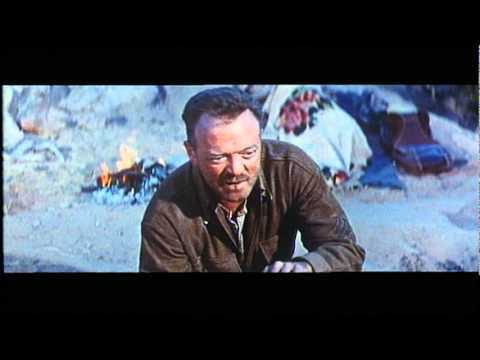