The Three Stooges manage to crash through the time barrier with their slap-happy antics in this classic feature-length comedy. Larry, Moe, and Curly-Joe are friends of a young scientist, Schuyler Davis, who has created a time machine. Together with Schuyler’s girlfriend, Diane, they are all transported back to ancient Ithaca which is ruled by the tyrannical King Odius. The lecherous king promptly takes a liking to Diane and banishes Schuyler and The Stooges to the galleys. When they manage to escape, they begin promoting Schuyler as “Hercules” at local gladiatorial combats – until the real Hercules shows up. But, with their unique “charm,” The Stooges convince Hercules to help them rescue Diane. Written by Robert Lynch 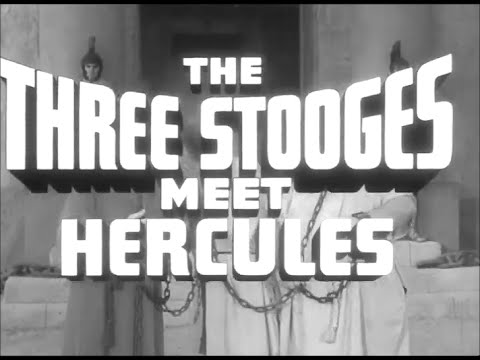 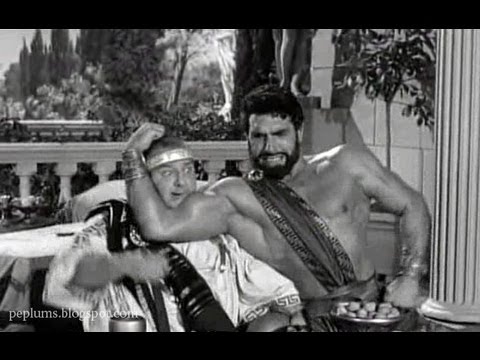