The Three Stooges Go Around the World in a Daze

Phileas Fogg III, great grandson of the original Phileas Fogg, accepts a bet to duplicate his great grandfather’s famous trip around the world in response to a challenge made by Randolph Stuart III, the descendant of the original Fogg’s nemesis. Unbeknownst to anyone, However, “Stuart” is the infamous con man Vicker Cavendish who made the bet in order to cover up his robbing the bank of England by framing Fogg for the crime. This makes for a dangerous journey for Fogg and his servants (the stooges) and Amelia Carter, whom they rescue from thugs during a train ride. Can they make it back to England in time ? 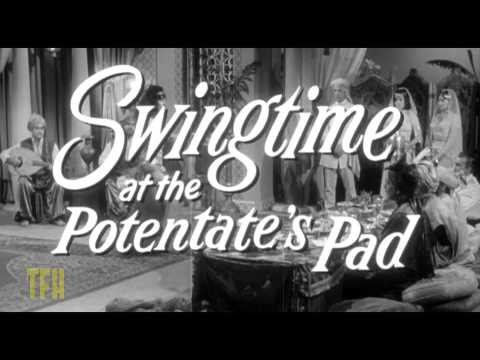