An 80’s one-hit wonder band named The Suburbans reform for a special performance at one of the ex-member’s wedding. At the wedding, a young record company talent scout happens to be in the audience and decides to give the now 40-ish performers a comeback push. The film attempts to take a satirical look at the music business of the 90’s and compare it to the simpler 80’s scene. 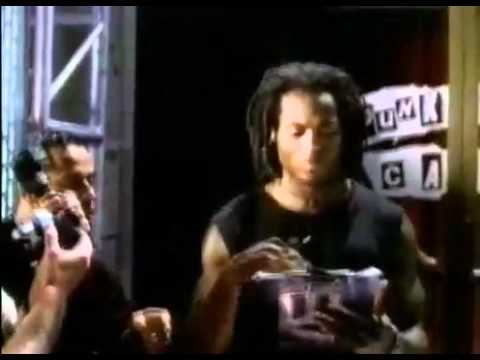