When Sara (Minka Kelly), a young design student from Iowa, arrives for college in Los Angeles, she is eager to fit in and get to know the big city. Her wealthy roommate, Rebecca (Leighton Meester), is more than eager to take Sara under her wing and show her the ropes. The two become close, but when Sara begins to branch out and make more friends on campus, Rebecca becomes resentful. Alarmed, Sara moves in with her new boyfriend, causing Rebecca’s behavior to take a violent turn. 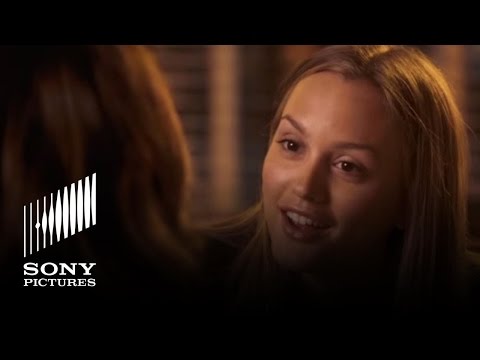