Burglary. Drugs. Assault. Rape. The students at Brandel High are more than new Principal Rick Latimer bargained for. Gangs fight to control the school using knives – even guns – when they have to. When Latimer and the head of security try to clean up the school and stop the narcotics trade, they run up against a teenage mafia. A violent confrontation on the campus leads to a deadly showdown with the drug dealer’s gang, and one last chance for Latimer to save his career… and his life. 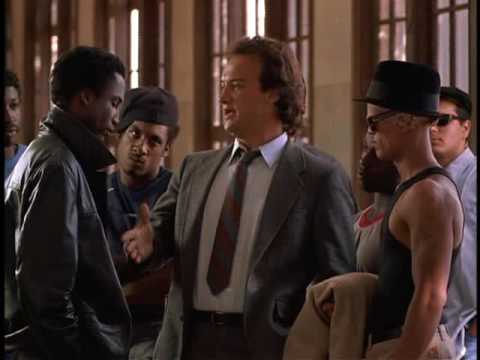