All the worldwide children of less than nine years fall in coma at the same time. Ten years later, Tom Russel is released from prison after killing a man in a fight, and returns to his home town, more specifically to his older brother home, who has a son in coma. Tom intends to rebuild his life, but his ex-wife Jean Raynor is hurt and does not want to see him. 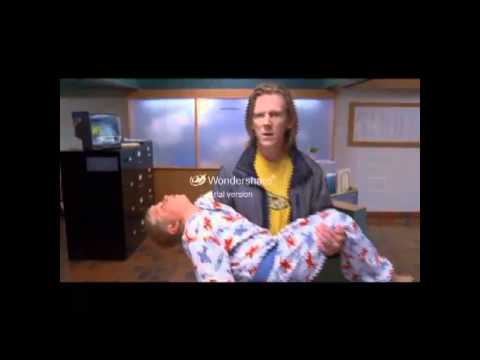