Director Paul Mazursky (Scenes From a Mall) takes a bite out of Hollywood with a hilarious look at the artistic sell-out. Starring Danny Aiello, Dyan Cannon Shelly Winters, Jerry Stiller, Chris Penn, and Ally Sheedy, this merciless comedy exposes the underside of themovie land commercialism with a crisp sense of humor, a knowing edge, and supporting cast boasting the talents of Clotilde Courau, Barry Miller, Little Richard, Spalding Gray, and a host of celebrity cameos. Harry Stone (Aiello) always dreamed of making “The Great American Movie.” Instead he made The Pickle – a teenage sci-fi flick about a flying cucumber. Harry just wanted to get out of debt;and now everyone he’s ever known, loved and neglected is standing in line for tickets. In the angst-filled hours before the lights go down for the New York premiere, his mother, children, agent, ex-wives and girlfriend lend their support in this high-pressure comedy. Harry has no choice but to pucker up and laugh along. 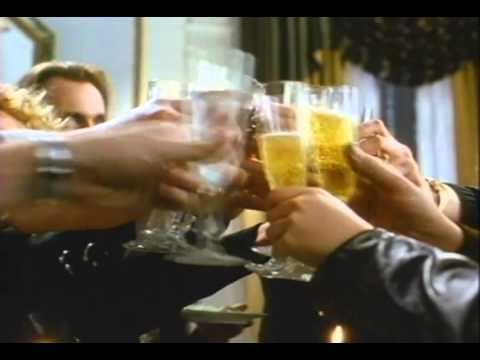