This compelling remake of the classic ‘Ladies In Retirement (1941)’ stars Stella Stevens as Ellen, a woman living as a companion to her future mother-in-law, wealthy and very irascible widow Mrs. Armstrong (Shelley Winters). Soon after, Ellen’s younger brother and sister, one of whom murdered their parents (they can’t remember which one of them did it), are released from an asylum and come to live with them. And thus begins a chilling mystery loaded with twists and thrills, as director Bernard Girard (Dead Heat On A Merry-Go-Round) keeps tightening the screws brilliantly. 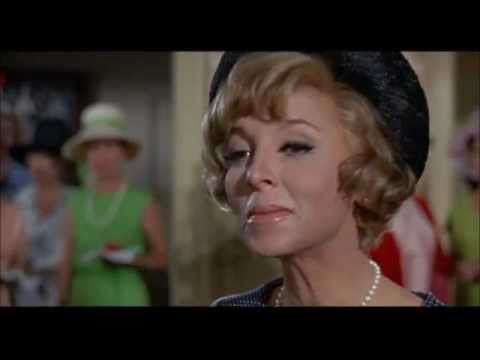