The Last of the Finest

An elite group of vice cops are fired from the L.A.P.D. for being over-zealous in their war against drugs. It is immediately apparent that some of their superiors are involved in the drug ring. Banded together, four of the banned cops (which quickly becomes three when one is killed early) band together to fight the drug ring undercover. They gain capital for weapons by ripping off minor drug dealers. Then well-armed they go after the kingpin (Boyd). 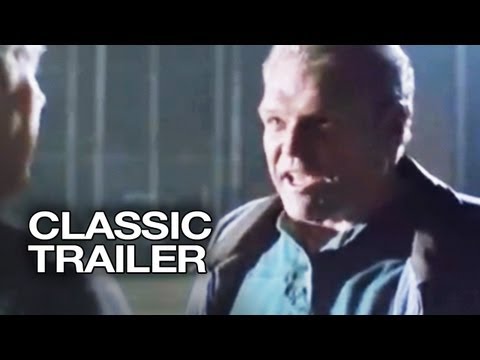