The Greatest is a 1977 film about the life of boxer Muhammad Ali, in which Ali plays himself. It was directed by Tom Gries and Monte Hellman. The song “Greatest Love of All”, later remade by Whitney Houston, was written for this film and sung by George Benson. The movie follows Ali’s life from the 1960 Olympics to his regaining the heavyweight crown from George Foreman in their famous “Rumble in the Jungle” fight in 1974. 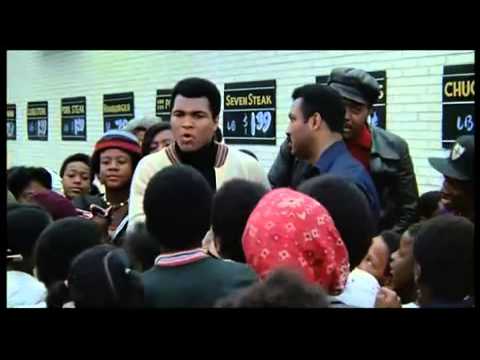