Thad Beaumont is the author of a highly successful series of violent pulp thrillers written under the pseudonym of ‘George Stark’, but when he decides to ‘kill-off’ his alter-ego in a mock ceremony, it precipitates a string of sadistic murders matching those in his pulp novels, which are soon discovered to be the work of Stark himself. Looking like a maniacal version of his counterpart, Stark is not so willing to quit the writing game – even if it means coming after Thad’s wife and their baby. 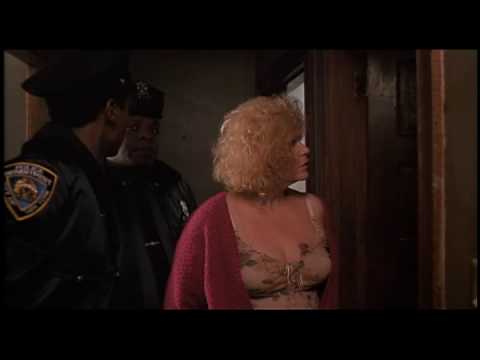