The Curse of the Mummy’s Tomb

Those who have interfered with the Tomb of Ra-Antef are in terrible danger. Against expert advice, American showman and financial backer of the expedition, Alexander King, plans a world tour exhibiting this magnificent discovery from the ancient world but on the opening night the sarcophagus is void of its contents. The mummy has escaped to fulfill the dreadful prophesy and exact a violent and bloody revenge on all those who defiled his final resting place. 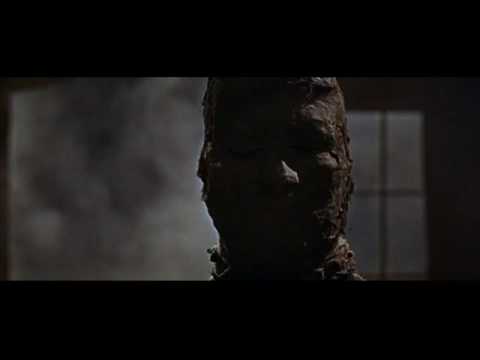