Most everyone in town thinks that Sheriff Calder is merely a puppet of rich oil-man Val Rogers. When it is learned that local baddie Bubber Reeves has escaped prison, Rogers’ son is concerned because he is having an affair with Reeves’ wife. It seems many others in town feel they may have reasons to fear Reeves. Calder’s aim is to bring Reeves in alive, unharmed. Calder will have to oppose the powerful Rogers on one hand and mob violence on the other, in his quest for justice. 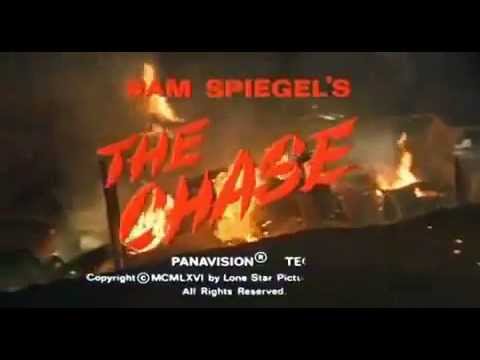