The Blue and the Gray

This movie is also in existance as a 3 part miniseries. America just before and during the Civil War, as seen through the eyes of an artist correspondent. The plot revolves around the families of two sisters; Maggie Geyser and Evelyn Hale. The Geysers are farmers who reside near Charlottesville, Virginia, and the Hales own a small newspaper in Gettysburg, Pennsylvania. The Geysers are generally indifferent to the issue of slavery, but are sympathetic to the Southern cause. The lone exception in the family is son John, an artistic young man who becomes sympathetic to the plight of Southern slaves and free Negroes. The Hales are pro-Union and anti-slavery, but, like many Northerners at the time, they hope for a peaceful solution to the nation’s problems. 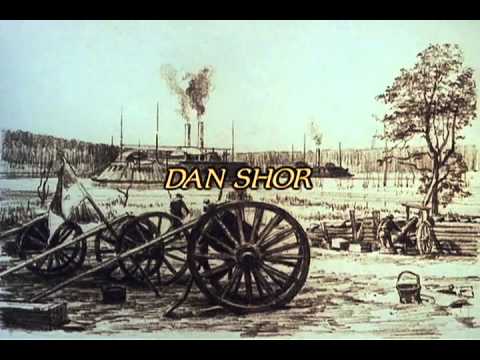