New Yorkers, Skip Donahue and Harry Monroe, have no jobs and no prospects. They decide to flee the city and find work elsewhere, and land jobs as woodpeckers to promote the opening of a bank. When their feathery costumes are stolen and used in a bank robbery, they no longer have to worry about employment — they’re sent to prison! 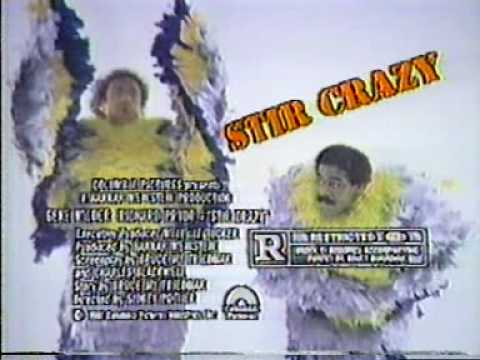