Seven friends – Alec, Billy, Jules, Kevin, Kirby, Leslie and Wendy – are trying to navigate through life and their friendships following college graduation. Alec, who aspires to political life, has just shown his true colors by changing his allegiance from Democrat to Republican, which freaks out girlfriend Leslie, who he wants to marry. Budding architect Leslie, on the other hand, has an independent streak. She believes she has to make a name for herself to find out who she is before she can truly commit to another person in marriage. But Leslie and Alec have decided to live together. Because Leslie refuses to marry Alec, he believes that justifies certain behavior. Kirby, who wants to become a lawyer and who pays for his schooling by working as a waiter at their local hangout called St. Elmo’s Bar, and struggling writer Kevin are currently roommates. They are on opposite extremes of the romance spectrum. 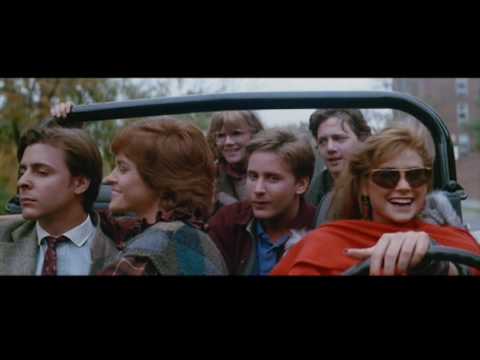