So I Married an Axe Murderer

Just after a bad breakup, Charlie MacKenzie falls for lovely butcher Harriet Michaels and introduces her to his parents. But, as voracious consumers of sensational tabloids, his parents soon come to suspect that Harriet is actually a notorious serial killer — “Mrs. X” — wanted in connection with a string of bizarre honeymoon killings. Thinking his parents foolish, Charlie proposes to Harriet. But while on his honeymoon with her, he begins to fear they were right. 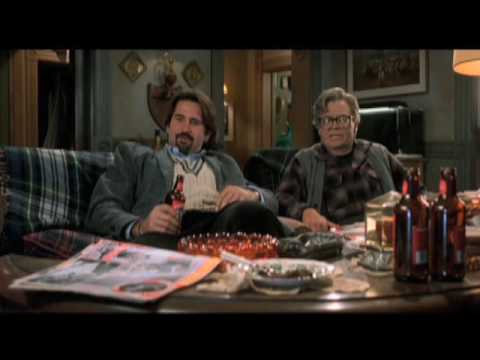