Sandra Brown’s “Smoke Screen” follows newswoman Britt Shelley (Jaime Pressly), who shockingly wakes up in bed next to the dead body of Detective Jay Burgess and is suspected of foul play. Five years prior, Jay’s lifelong friend Raley Gannon (Currie Graham) also woke up next to a dead body. After learning of Britt’s scandal and the similarities between their two cases, he realizes she might be his only chance for vindication. As the two unravel their mysterious cases together, they find themselves caught in a dangerous political cover-up involving arson and murder. 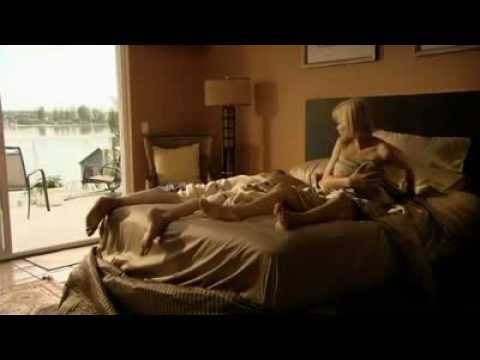