George Roundy is a Beverly Hills hairstylist whose uncontrolled libido stands between him and his ambitions. He wants the security of a relationship. He wants to be a hairdressing “star” and open his own salon. But the fact that he beds down with the wife, daughter and mistress of a potential backer doesn’t help. It also does little for his relationship with his current girlfriend. 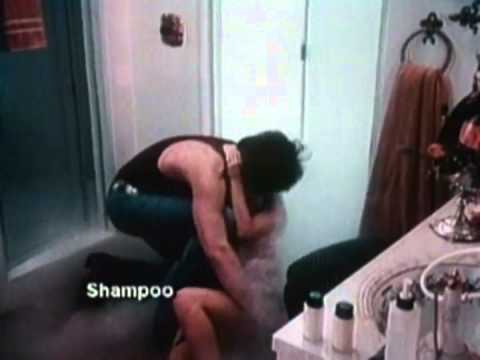