Writer Nick Gardenia is kidnapped from his California cliffhouse and forced to rob a bank. Now a fugitive, he seeks help from his ex, Glenda. She is a public defender remarried to a prosecutor, and we get a houseful of hijinks. 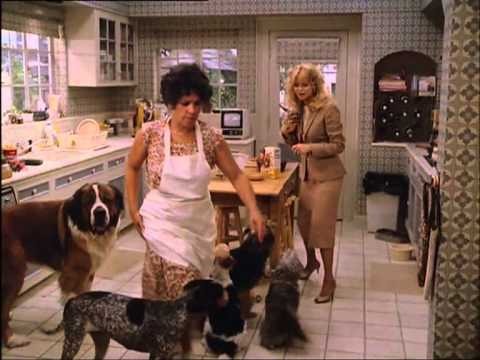