World War I seems far away from Ireland’s Dingle peninsula when Rosy Ryan Shaughnessy goes horseback riding on the beach with the young English officer. There was a magnetic attraction between them the day he was the only customer in her father’s pub and Rosy was tending bar for the first time since her marriage to the village schoolmaster. Then one stormy night some Irish revolutionaries expecting a shipment of guns arrive at Ryan’s pub. Is it Rosy who betrays them to the British? Will Shaugnessy take Father Collin’s advice? Is the pivotal role that of the village idiot who is mute? 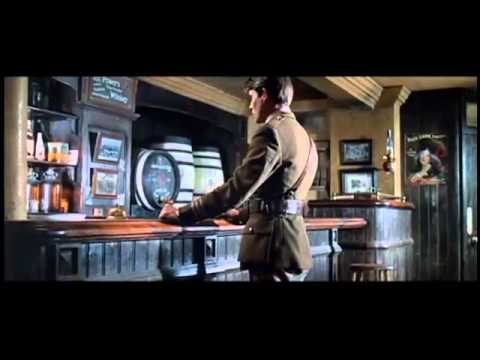