Jonas Trapp falls in love with the beautiful Jessie, a wealthy girl out of his humble class. Against the wishes of her snobbish aunt, she marries him, later faking a pregnancy to win her aunt’s consent. But Jonas tires of living off of his wife’s family, and eventually deserts her to become a buffalo hunter. 11 years later, with his self-made fortune, he sets out to return home, only to be set upon by three sadistic marauders, who steal his money and leave him for dead. Rescued by a farmer who nurses him back to health, Jonas becomes consumed by the desire for revenge. As fate would have it, all three men live close to Jonas’ former home. Matters quickly get worse when Jonas reunites with his wife, only to discover that she is now engaged to Renne. 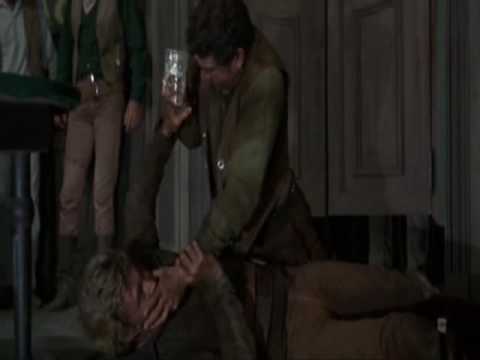