This rock opera tells the story of one year in the life of a group of bohemians struggling in modern day East Village New York. The story centers around Mark and Roger, two roommates. While a former tragedy has made Roger numb to life, Mark tries to capture it through his attempts to make a film. In the year that follows, the group deals with love, loss, AIDS, and modern day life. 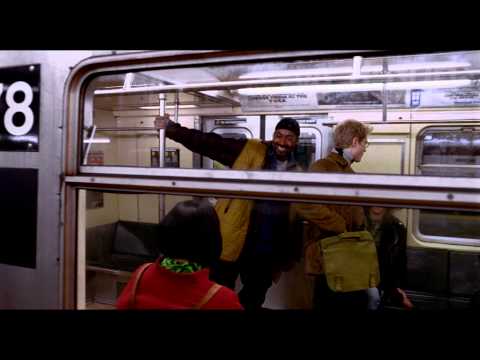