During a bitter family feud, Jodie Hatfield, and her boyfriend Ricky McCoy, decide to leave town to avoid being found out, but are soon caught in the act. Wanting vengeance, he seeks out the monster Pumpkinhead, and resurrects it seek revenge on the family. Despite being warned away by the ghost of Ed Harley, his vengeance plan starts out, and the Hatfield family is soon under siege by the powerful demon. Not accepting the legend of the creature and believing their arch-rivals are the real cause, the two families attempt to go to war, only to be stopped when Pumpkinhead attacks the Hatfield house. Putting aside their differences, they band together to stave off the creature before it’s vengeance pact is completed. 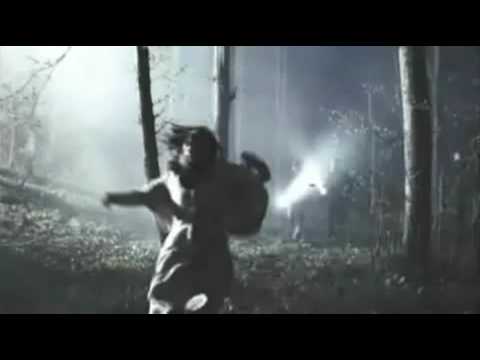