An intelligent pulse of electricity is moving from house to house. It terrorizes the occupants by taking control of the appliances, either killing them or causing them to wreck the house in an effort to destroy it. Then it travels along the power lines to the next house, and the terror restarts. Having thus wrecked one household in a quiet neighbourhood, the pulse finds itself in the home of a boy’s divorced father whom he is visiting. It gradually takes control of everything, badly injures the stepmother, and traps father and son, who must fight their way out. 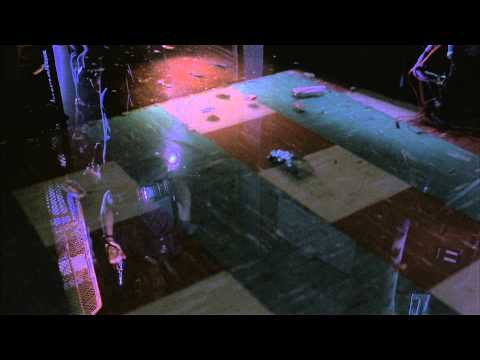