Vivica A. Fox and Shemar Moore return for this thrilling sequel to Motives that picks up three years after the events of the original film. Innocent convict Emery Simms is serving time for a crime he didn’t commit; while most convict’s claims of innocence are shoddy at best, Emery has every reason to protest his wrongful incarceration. Meanwhile, in the outside world, Emery’s ex-wife (Fox) has married his best friend and the pair is struggling to build a normal life together. When Emery is killed in prison and his brother Donovan (Brian J. White) discovers the truth about what killed his ill-fated sibling, his quest to cut through the complex web of lies and deceit which previously ensnared Emery threatens to bring about deadly consequences. 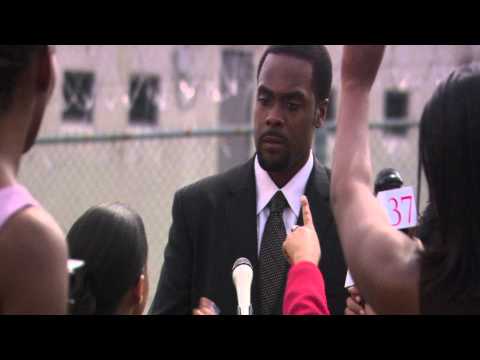