During the last winter of the Civil War, cavalry officer Amos Dundee leads a contentious troop of Army regulars, Confederate prisoners and scouts on an expedition into Mexico to destroy a band of Apaches who have been raiding U.S. bases in Texas. 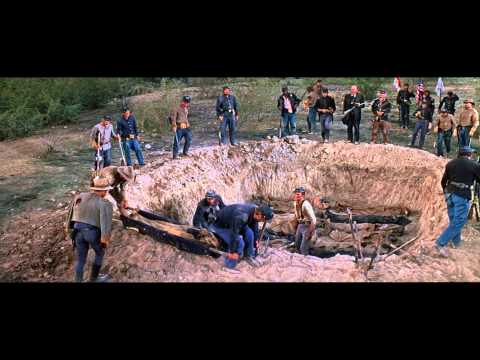 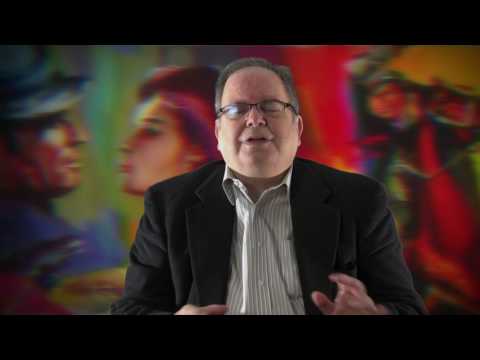