A successful but stressed mathematics professor (Clayburgh) goes to her father’s wedding and falls in love with her father’s bride’s son (Douglas), a prematurely retired pro baseball player. She must choose between him and her current boyfriend (Grodin), between Chicago and New York, and between research and administration. 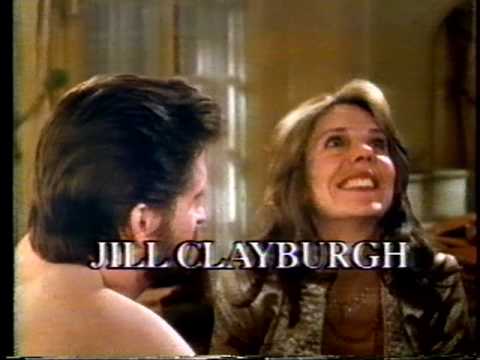