I Never Sang for My Father

Hackman plays a New York professor who wants a change in his life, and plans to get married to his girlfriend and move to California. His mother understands his need to get away, but warns him that moving so far away could be hard on his father. Just before the wedding, the mother dies. Hackman’s sister (who has been disowned by their father for marrying a Jewish man) advises him to live his own life, and not let himself be controlled by their father. 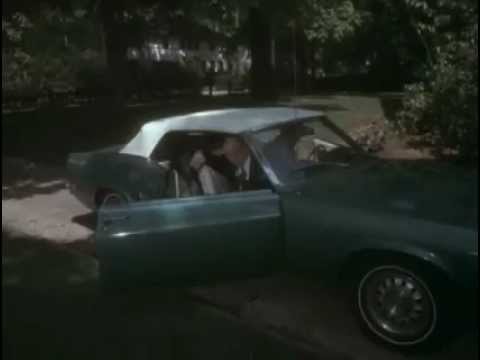