The story centers around a murderous scheme to collect a rich inheritance. The object of murder is Miriam Webster, who is to share in the inheritance with her half brother Warren, who lives with his childhood guardian Helga in the mansion where Warren and Mariam grew up. Confined to a wheelchair after recently suffering a stroke, Helga is cared for by her nurse Emily, a strange young woman who has formed a close bond with Warren. 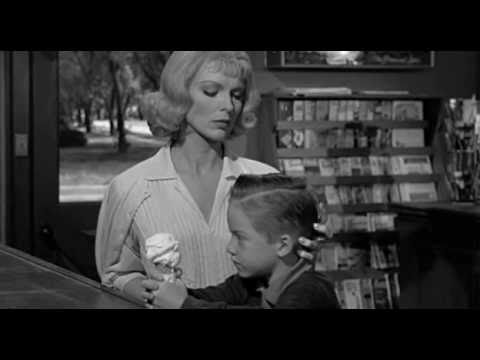