Terror arrives at the one place we all feel safest in this taut psychological thriller starring Natasha Henstridge, Jason Patric and Scott Adkins. When a wealthy woman and her stepson are targeted by a trio of expert thieves in their remote mansion, her only form of help comes from a call with a security systems specialist. But as the intruders become increasingly hostile and the connection wavers, will she trust him to be her eyes and navigate her to safety? 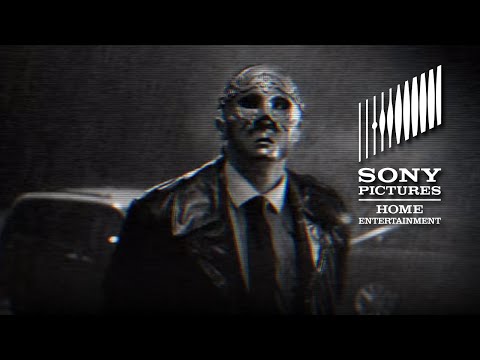