Upon discovery of a shard of what could be the Loc-Nar, a miner named Tyler becomes possessed with an insatiable hunger for power and a thirst for immortality. On his way to the planet of youth, Tyler wipes out most of a space colony and kidnaps a beautiful young woman. His only mistake is that he doesn’t kill her sister, Julie, who then sets out on a mission of rescue and revenge. 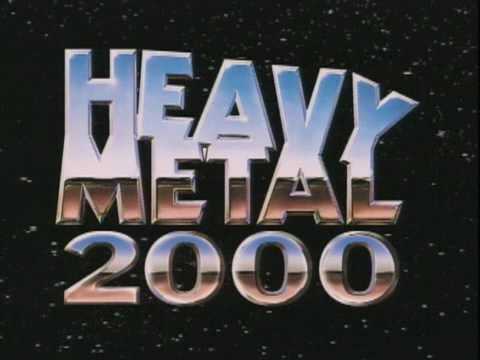