Heaven Is a Playground

On Chicago’s South Side, too many kids get their one shot in life at the wrong end of a gun. But Byron Harper is determined to change all that with a dream called basketball. His hottest player, Truth, has a chance to turn pro, but first Harper has to tackle two major obstacles: Truth’s drug problem and his ambitious, crooked sports agent. Enter Zack Telander, a promising young attorney who has given up his small-town law practice. He’s spending a summer in the city playing pick-up basketball games and re-thinking his future. Harper asks for his help, but first Zack has to prove himself at hoops. 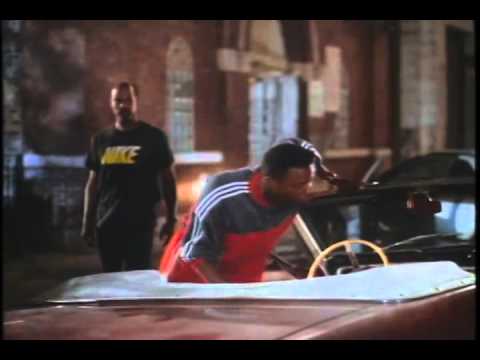