Good Day for a Hanging

As a youth, Eddie came into the town with his gang to rob the bank, but was caught and convicted. Marshal Ben helped him to become a honorable citizen. Now, many years later, the gang returns to again rob the bank. On their flight they shoot the Marshal. Eddie is the only one to identify the murderer – but is in doubt if he shall be loyal to his new or his old friends. 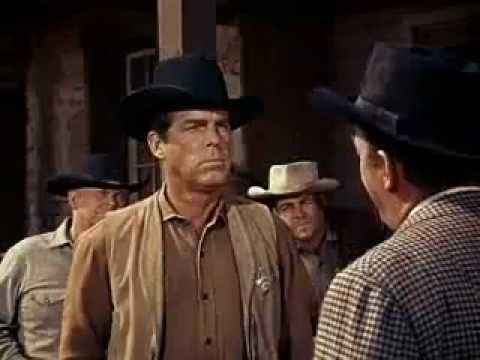