Melanie Ballard (Natasha Henstridge) is a hard nosed police chief in the year 2025. She and a police snatch squad are sent to Mars to apprehend a dangerous criminal James Williams (Ice Cube). Mars has been occupied by humans for some time and they have set up mining facilities. The mining activities on Mars have unleashed the spirits of alien beings who gradually possess the bodies of the workers. It soon turns out that catching the dangerous fugitive takes a back seat as the alien spirits begin to rid their planet of the ‘invaders’. 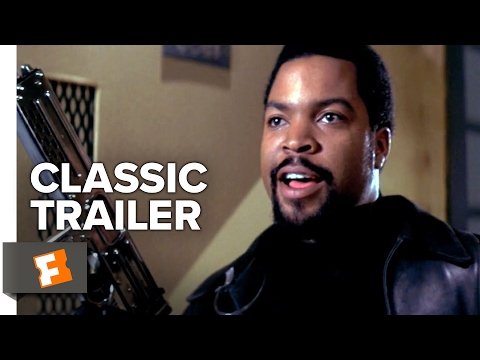