Fun with Dick and Jane

After losing their high-paying corporate jobs, Jane and Dick Harper turn to robbing banks to maintain their upwardly mobile standard of living. Originally an act of desperation, they soon begin to enjoy it – and now it’s getting to be a habit. 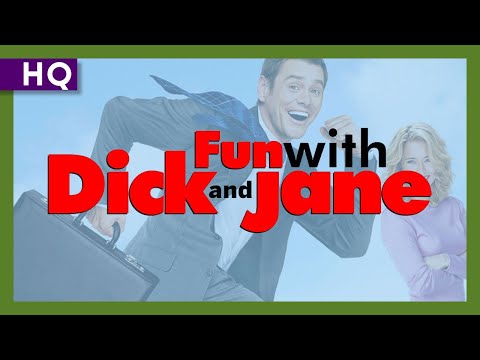 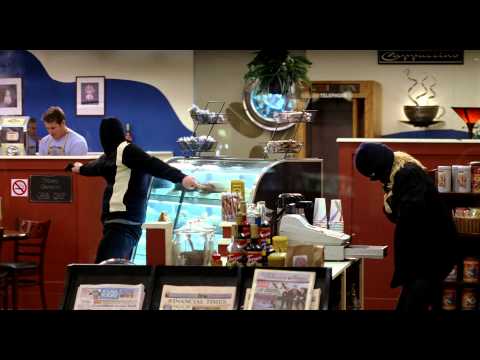