A beach runner and bookworm (Goldblum) has difficulty communicating with his son. He meets a psychic on a pier at the beach and soon his world turns topsy-turvy with a serial killer coming between him and his son. The ensuing E.S.P. experiences and danger bond father and son. 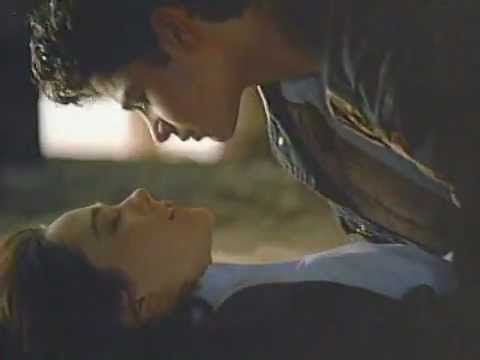