After completing his training of ninjutsu within Japan, an American Vietnam veteran by the name of Cole (Franco Nero) visits his war buddy Frank Landers (Alex Courtney) and his newly wed wife Mary Ann Landers (Susan George), who are the owners of a large piece of farming land in the Philippines. Cole soon finds that the Landers are being repeatedly harassed by a CEO named Charles Venarius. 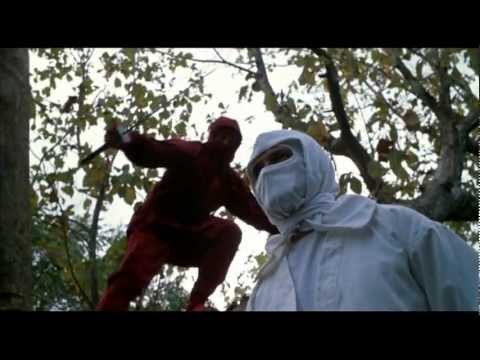