Dr. Strangelove or: How I Learned to Stop Worrying and Love the Bomb

Insane General Jack D. Ripper initiates a nuclear strike on the Soviet Union. As soon as the actions of General “Buck” Turgidson are discovered, a war room full of politicians, generals and a Russian diplomat all frantically try to stop the nuclear strike. Near the end is a scene that is probably the most uniquely unforgettable performance of Slim Pickens in his movie career. Peter Sellers plays multiple roles in this film. 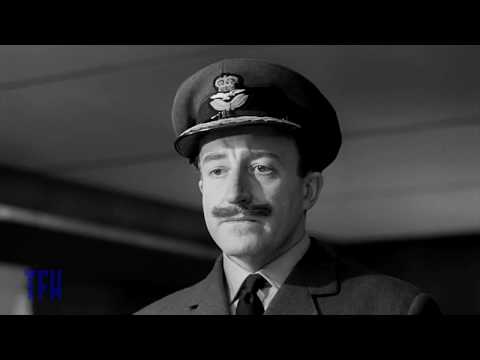 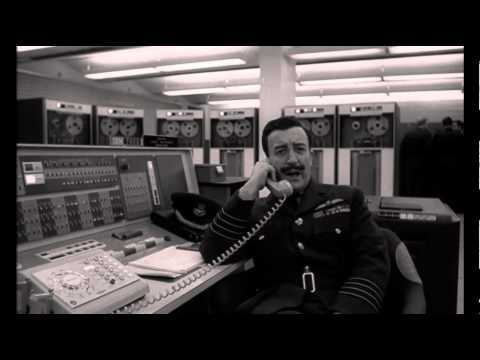 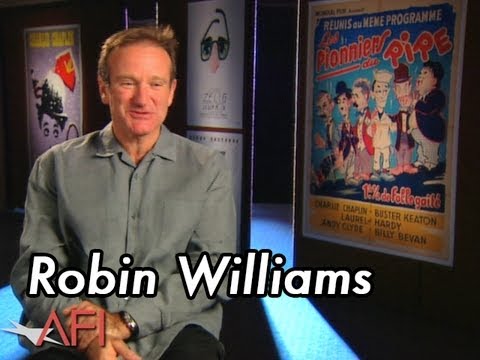