Comedy about two high school girls who wander off during a class trip to the White House and meet President Richard Nixon. They become the official dog walkers for Nixon’s dog Checkers, and become his secret advisors during the Watergate scandal. 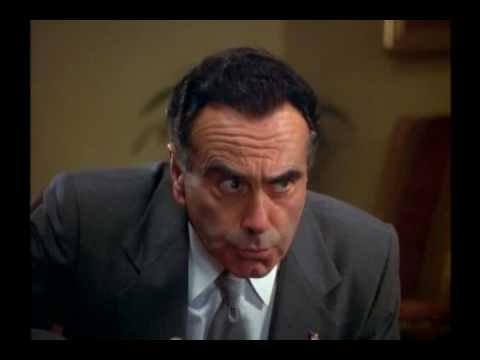